President Rodrigo Duterte arrived Manila on Monday morning after his plane initially had difficulty taking off after Taal Volcano’s eruption caused zero visibility in some areas in the south.

President Rodrigo Duterte arrived Manila on Monday morning after his plane initially had difficulty taking off after Taal Volcano’s eruption caused zero visibility in some areas in the south.

Presidential Spokesperson Salvador Panelo said the President “could not fly to Manila last (Sunday) night because visibility was — and could still be zero.”

“PRRD just landed in NAIA (Ninoy Aquino International Airport) as in just landed and the first aircraft to land,” Panelo said in a statement.

Several flights were canceled since Sunday due to the volcanic ash from Taal Volcano, according to the NAIA.

Despite ash fall having reached parts of Metro Manila, Panelo said the President would proceed with his scheduled visit to the PhilippineMarine Corps at the Naval Station Jose Francisco in Fort Bonifacio, Taguig City on Monday.

“The Marines event this afternoon will push through,” Panelo said, referring to Duterte’s attendance in the awarding of presidential citations and a ceremonial hand-over of firearms.

He assured that appropriate agencies are doing what they need to do in times of calamity per the direction of the President.

The Palace official bared that the President will be having a live one-on-one interview with him anytime this week “to articulate on matters of national concern.”

On Sunday, Duterte ordered authorities to undertake measures necessary to place the people within the perimeter of Taal Volcano out of the danger zone.

On Sunday, the Philippine Institute of Volcanology and Seismology (Phivolcs) raised Alert Level 4 over Taal Volcano which means “hazardous eruption is possible within days.”

Taal Volcano, the country’s smallest volcano, has been recording tremors as early as 11 a.m. on Sunday. 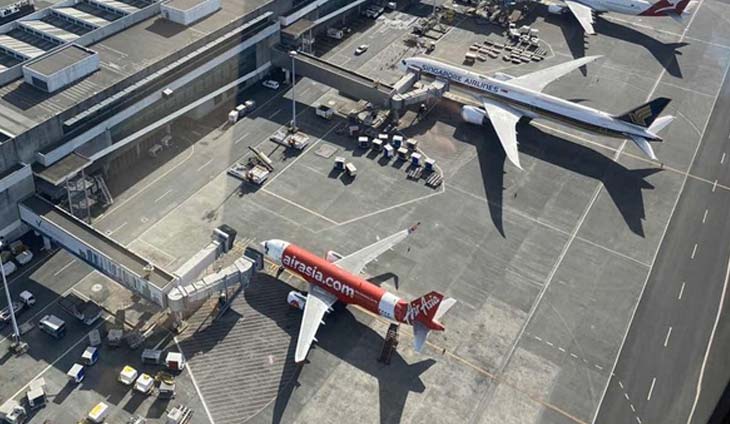 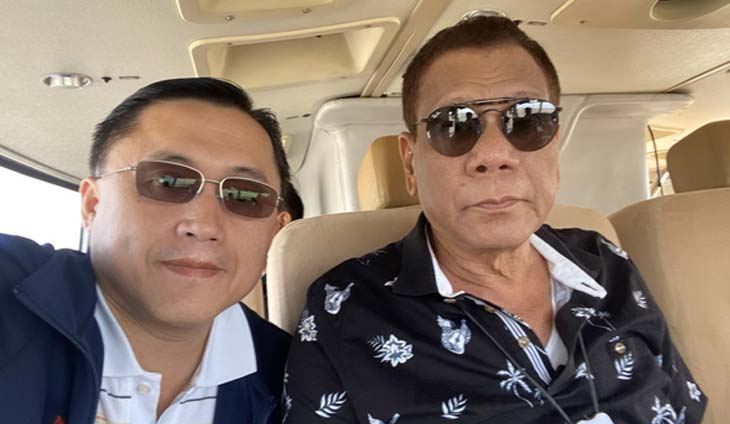 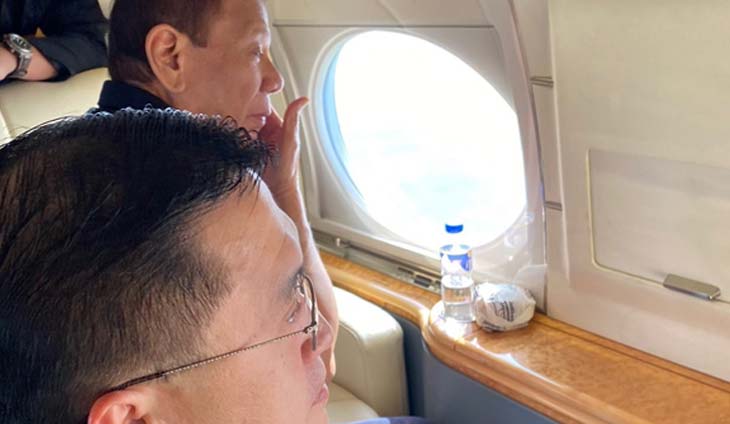 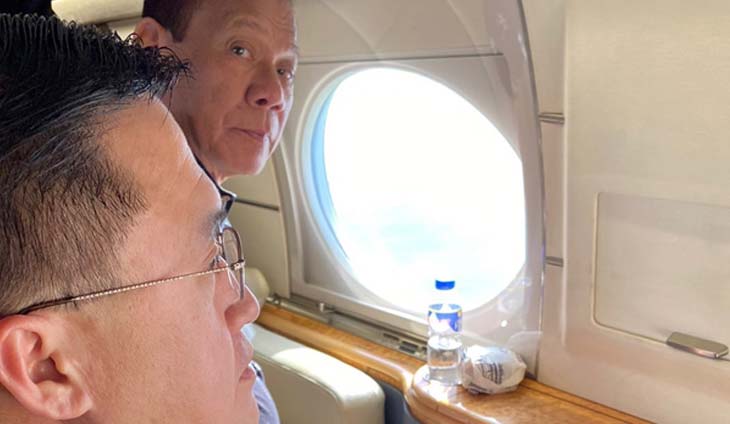 Vivant’s Ramontito Garcia hands over reins to the next generation, Arlo Sarmiento to take over as CEO starting Feb.7

Sana all! Leandro Leviste is already worth over P12B and he’s just 28 years old

Show me the money! Lyka tells desperate restaurant owners seeking to encash GEMs: We will get BSP license in next 2 weeks