From Rico J to Sharon to Sara G: Boss Vic cashing in on music-streaming boom with Viva Music's P1.5B IPO in 2021 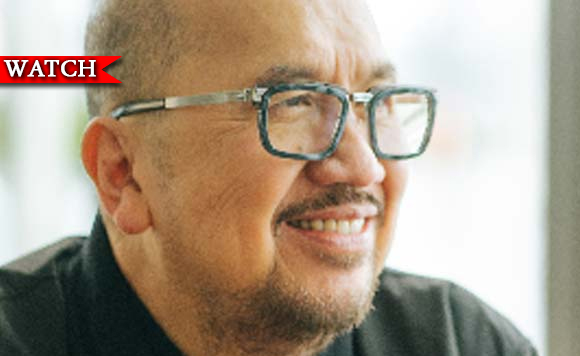 “There is no music company who has done an IPO in the Philippines and we want to do a small one. We hope to sell 20 to 30 percent of the company (Viva Music) or between P1 billion and P1.5 billion…We’re valuing the company at P5 billion,” said del Rosario in an interview with BILYONARYO.

Del Rosario said the music business has enjoyed a resurgence in recent years with the rise of music streaming sites that allowed it to maximize the potential of its vast catalog of Filipino artists all over the globe.

Viva Music’s library and stable of artists cuts across generations of music lovers from the 70s (Rico J. Puno, VST & Co., Pilita Corrales) to 80s and 90s (Sharon Cuneta) to the 2000s (Sarah Geronimo and Ex-Battalion).

He said Viva Music has slashed its overhead expenses with fewer physical sales as 90 percent of Viva Music’s revenues come from streaming services like Amazon, iTunes, Spotify (“It has become our record store, we share revenues for every song we sell”) and YouTube (“We get revenues from ads and we earn four times more from US viewers compared to the Philippines”).

Del Rosario was optimistic Viva Music would get the premium pricing for its shares just like Warner Warner Music Group and Big Hit Entertainment (members of the K-pop boy band BTS are shareholders) as investors rack up their holdings in the booming music industry.

Del Rosario said Viva Music that has remained “dominant” in the music industry from creating the Manila Sound to attracting the best hip-hop and social media artists at present and he hoped that its IPO would be a hit with investors wanting to ride on the sexy industry.

Vivant’s Ramontito Garcia hands over reins to the next generation, Arlo Sarmiento to take over as CEO starting Feb.7

Show me the money! Lyka tells desperate restaurant owners seeking to encash GEMs: We will get BSP license in next 2 weeks