Over 150 alleged smuggled luxury vehicles, including Lamborghinis and BMWs, were seized by the National Bureau of Investigation (NBI) Thursday (October 21) in a raid of warehouses reportedly owned by R33 Car Exchange director Raymond Ronquillo.

NBI agents found locked up 50 luxury vehicles in R33’s showroom on Xabvierville Avenue in Quezon City while over 100 were impounded in the Pampanga warehouse.

The vehicles in the warehouses are believed to have been smuggled, undervalued or misdeclared, NBI Special Action Unit head Jerome Bomedeiano said.

“The cars here are worth more than hundreds of millions of pesos. One Lamborghini sedan alone costs P30 million,” he said.

The NBI conducted the raids in Quezon City and Pampanga in partnership with the Bureau of Customs based on information that luxury cars were seen going in and out of the warehouses. 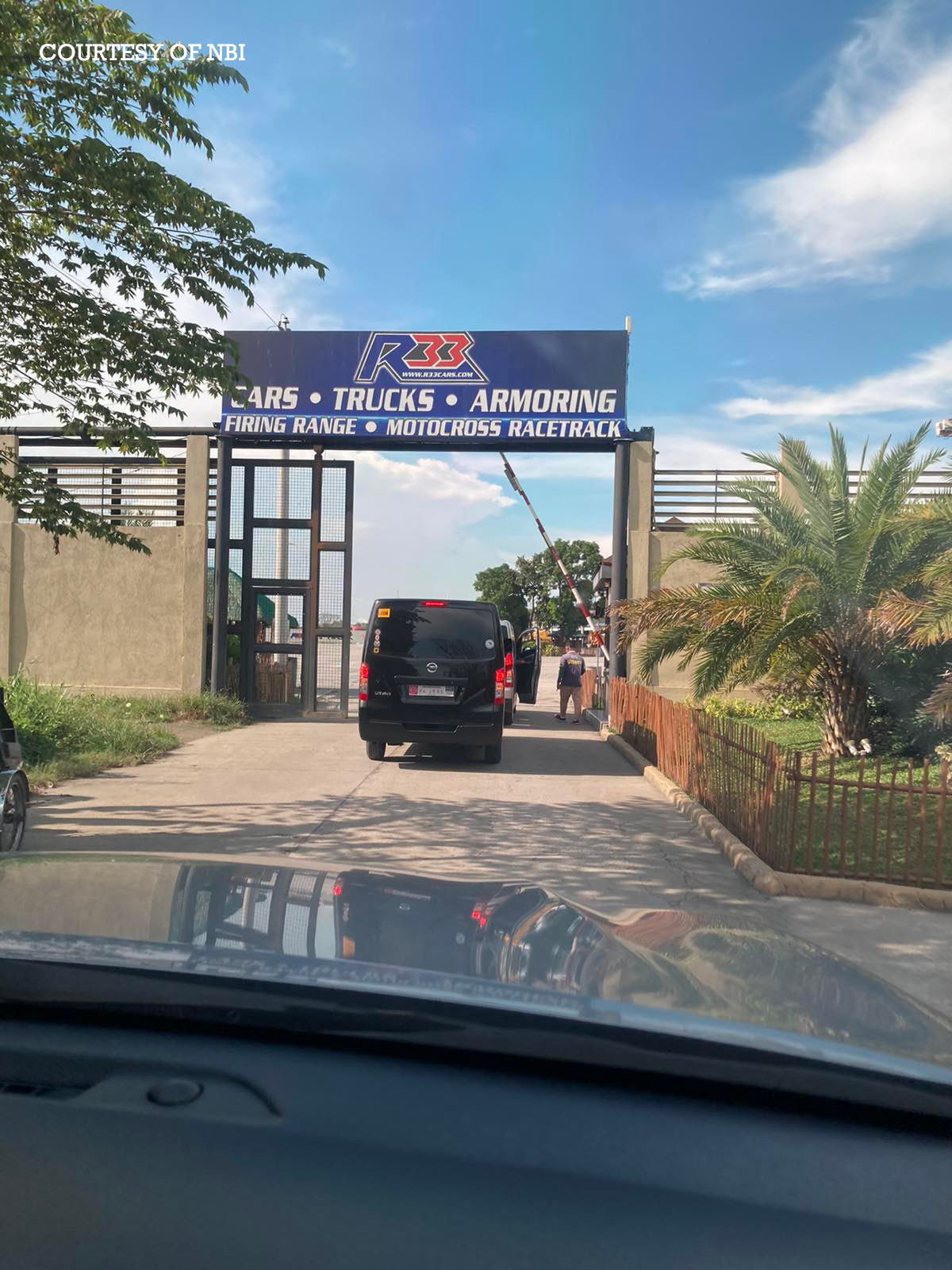 Ronquillo has 15 days to present all tax receipts and documents on the sale and importation of luxury cars. The R33 warehouses will be closed in the meantime.

Aside from owning a luxury car dealership, Ronquillo reportedly owns other transportation-related businesses, such as R33 Trucks and R33 Aviation.

Ronquillo is reportedly fond of giving away money from a chopper to the constituents of his mother, Sto. Tomas, Pampanga Mayor Gloria Ronquillo, during the Christmas season.

Funding for Silangan mine unlocked! MVP-led Philex gets SEC OK to proceed with P3.15B SRO

Sorry. No data so far.