Three Bureau of Customs (BOC) employees were nabbed by agents of the National Bureau of Investigation (NBI) in separate entrapment operations for alleged extortion.

BOC Special Agent 1 Warren Reyes was arrested at the BOC headquarters in Intramuros Wednesday (November 2) while customs appraiser Zosimo Bello and examiner Bong Seletaria were arrested at a restaurant in Ermita, Manila.

The NBI arranged an entrapment operation to arrest Reyes based on a complaint of a broker who claimed that the BOC employee demanded P50,000 for the release of each of his cargo, which contained onions.

Dela Cruz said the broker reported Reyes’ extortion attempt out of fear for his life and his business.

“The Customs employees allegedly threatened the victim that he will encounter problems with his warehouse and importation documents if he failed to pay the agreed amount,” she said. 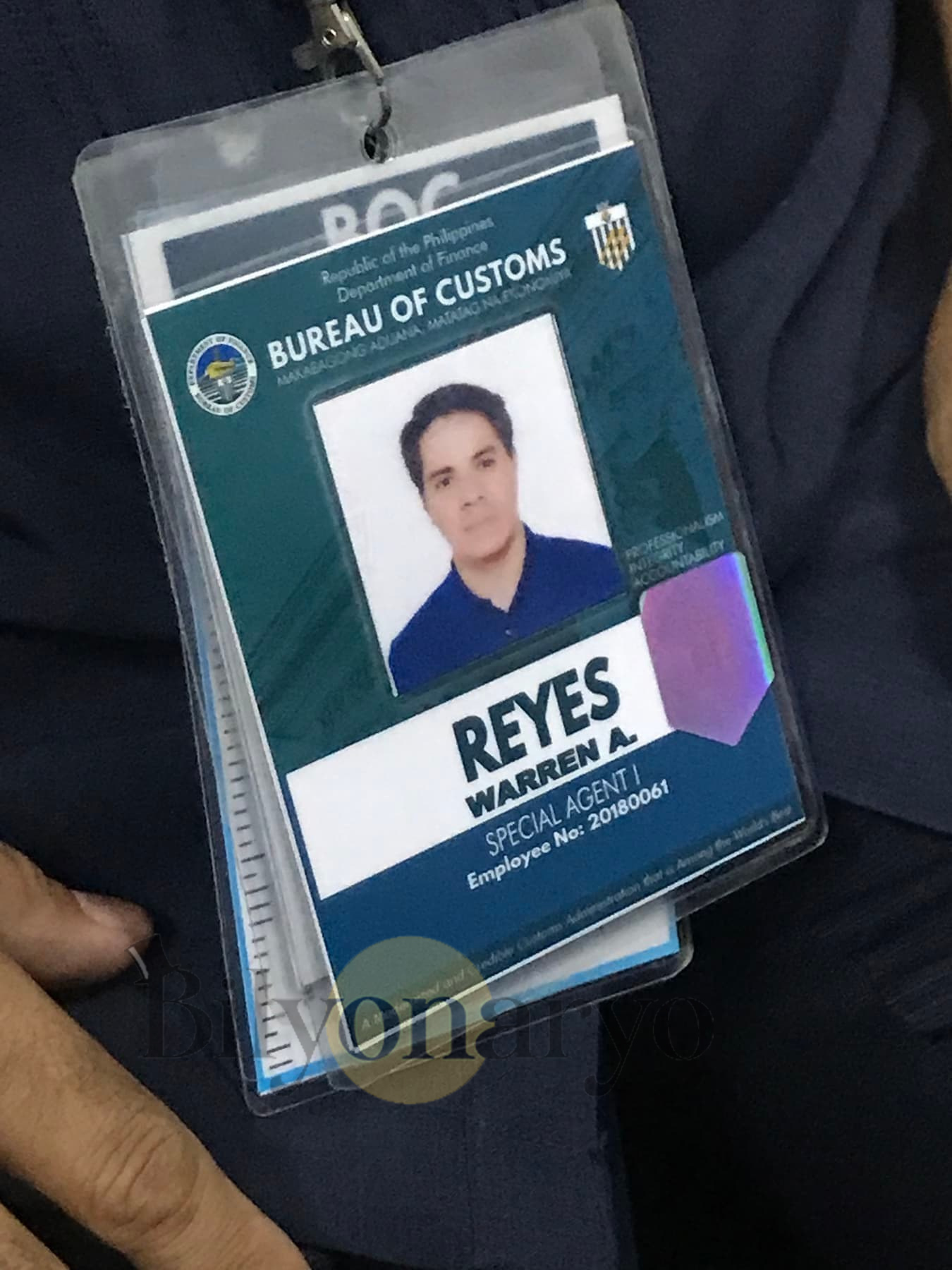 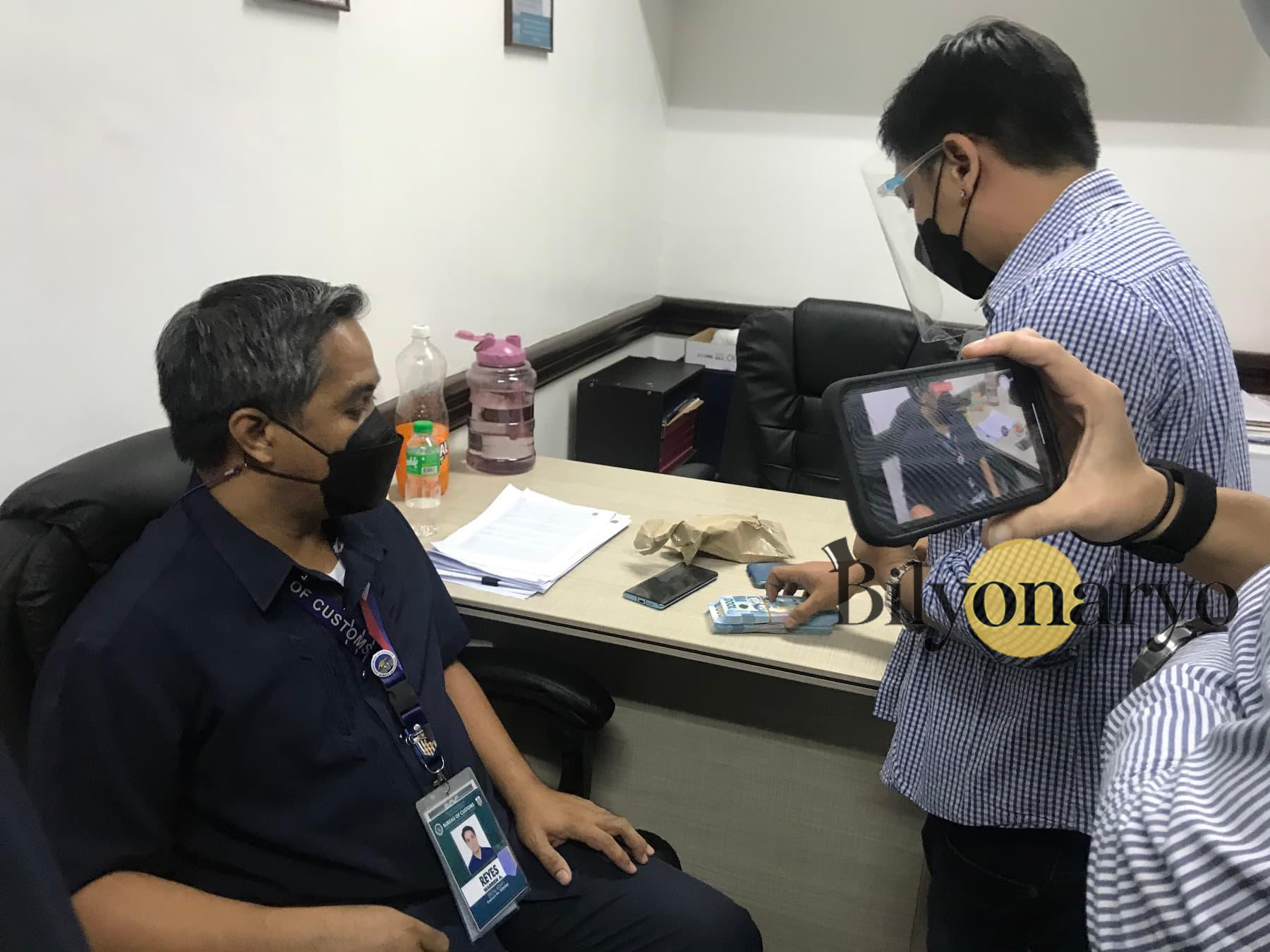 Funding for Silangan mine unlocked! MVP-led Philex gets SEC OK to proceed with P3.15B SRO

Sorry. No data so far.