AREIT Inc., the country’s first real estate investment trust, reported a 59 percent jump in its first quarter profit to P796 million, on the back of higher revenues from stable operations and the infusion of new assets.

Total revenues surged by 66% to P1.2 billion, while earnings before interest, taxes, depreciation and amortization grew 58 percent to P843 million.

AREIT recorded an average occupancy of 97 percent and a rental collection rate of 98 percent, reflecting stable and high-quality tenancy across its properties.

The deal involves six Cebu- based office buildings worth P11.26 billion in exchange for 252.14 million AREIT common shares at a swap price of P44.65 per share.

With the addition of these new assets, AREIT’s gross leasable area will increase to 673,000 square meters or P64 billion in assets under management, an increase of 113 percent since the company went public, exceeding its target to double in size within two years from its IPO. 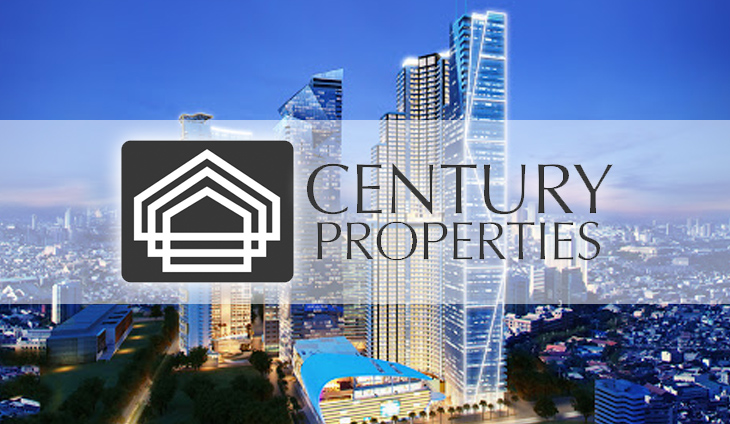