A Swedish court on Thursday found an Italian surgeon, once hailed for pioneering windpipe surgery, guilty of causing bodily harm to a patient, but cleared him of assault charges.

Paolo Macchiarini won praise in 2011 after claiming to have performed the world’s first synthetic trachea transplants using stem cells, while he was a surgeon at Stockholm’s Karolinska University Hospital.

The experimental procedure was hailed as a breakthrough in regenerative medicine.

But allegations soon emerged that the procedure had been carried out on at least one person who had not been critically ill at the time of the surgery.

During the May trial held in the Solna district court, prosecutors argued that the surgeries on three patients in Sweden constituted assault, or alternatively bodily harm due to negligence, as Macchiarini disregarded “science and proven experience”.

The district court agreed with the prosecutors that the procedures were not consistent with “science and proven experience,” but cleared Macchiarini on two counts as the patients’ health was in such a dire state.

“Given the patients’ condition the district court finds that the procedures on the first two patients were justifiable,” it said in a statement.

However, in the case of the third patient, the court found him guilty of “causing bodily harm”.

“At the time of the procedure of the third patient, the experience from the first procedures was such that the surgeon should have refrained from letting yet another patient go through the operation,” the court said.

Macchiarini was handed a suspended sentence, which in Sweden means that if he were to commit another crime during a two-year probation period, the court would re-evaluate his sentence.

The three patients in Sweden died, though the deaths have not been directly linked to the surgeries. Four of the five Russian patients have also died, according to Swedish media reports.

Macchiarini himself insisted in court that the transplants were an alternative decided upon after all other options had been excluded — what he referred to as a “Plan B”.

His lawyer, Bjorn Hurtig, meanwhile insisted that the surgeries were the result of “teamwork” and had been discussed with other senior colleagues.

Following Thursday’s ruling, Hurtig said that while his client had hoped to be cleared on all counts, the court had acquitted him on “significant parts”.

Chief prosecutor Jim Westerberg meanwhile said his team had not expected the verdict.

It was “a surprise to us” that the court leaned heavily on the notion that the patients’ dire health conditions justified drastic measures.

Neither side had decided whether to appeal the court’s ruling.

Macchiarini was also employed by the Karolinska Institute research facility, which awards the Nobel Medicine Prize. An external review in 2015 found Macchiarini guilty of research misconduct.

Even though the Institute sacked him in 2016, it repeatedly defended him until 2018, when its own review found him and several other researchers guilty of scientific misconduct.

The university’s principal and several others stepped down over the scandal.

In 2013, the Karolinska Hospital suspended all trachea transplants and refused to extend Macchiarini’s contract as a surgeon. (AFP) 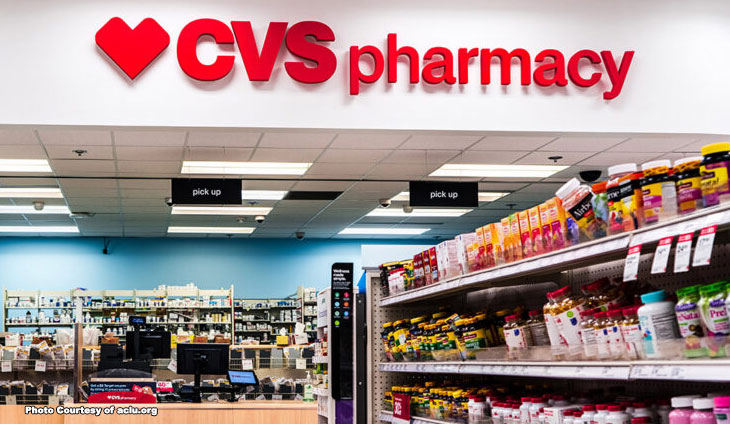 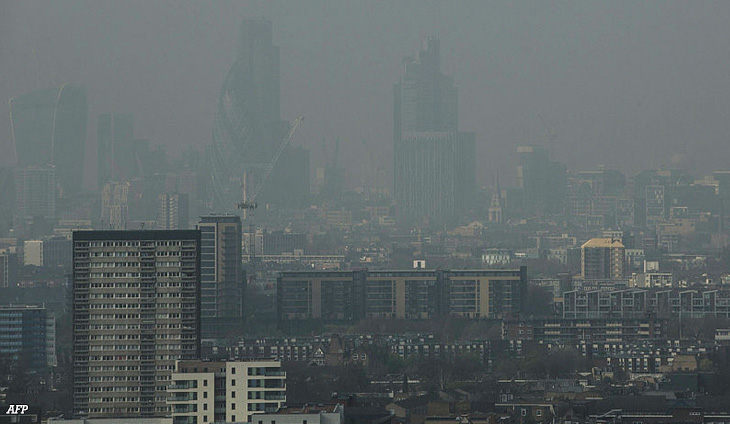 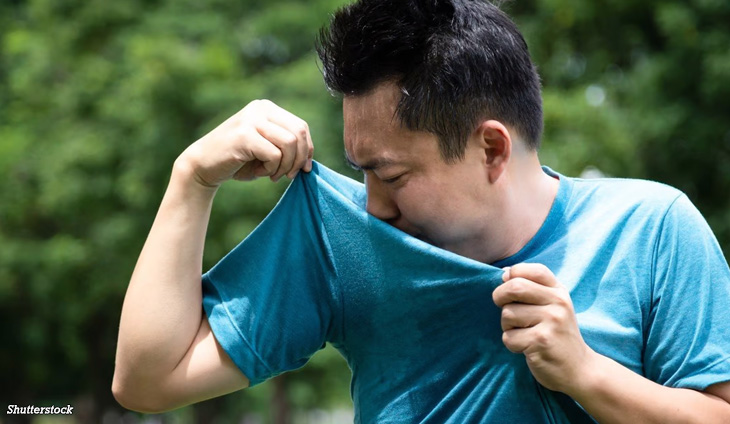 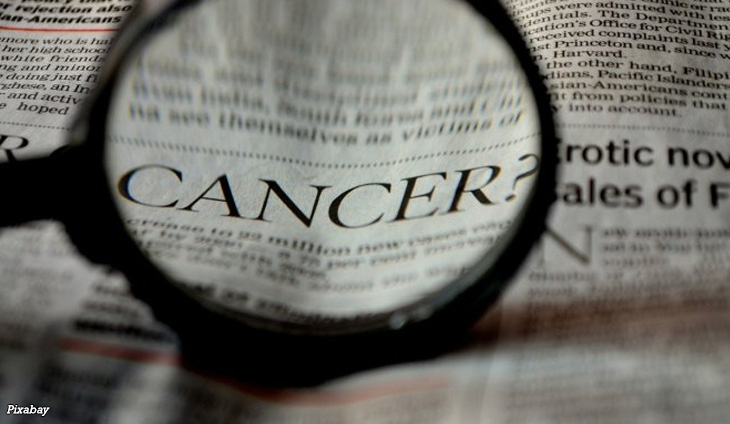