Ultra bilyonaryo Hans Sy of the SM Group took time off from his busy schedule to witness the family-owned National University (NU) in its first finals appearance in the UAAP women’s volleyball competition in 65 years.

Sy looked unassuming as he took his seat at the Mall of Asia Arena, also a family property, to witness Game 1 firsthand on Saturday, June 18. The camera caught Sy in the middle of the first set, with him looking surprised as he saw his face flashed on the big screen.

It appears he was the lucky charm of the team as the NU players swept their rivals De La Salle University in three straight sets.

The girls only need one more win to clinch the championship — their first also in 65 years. Good luck! 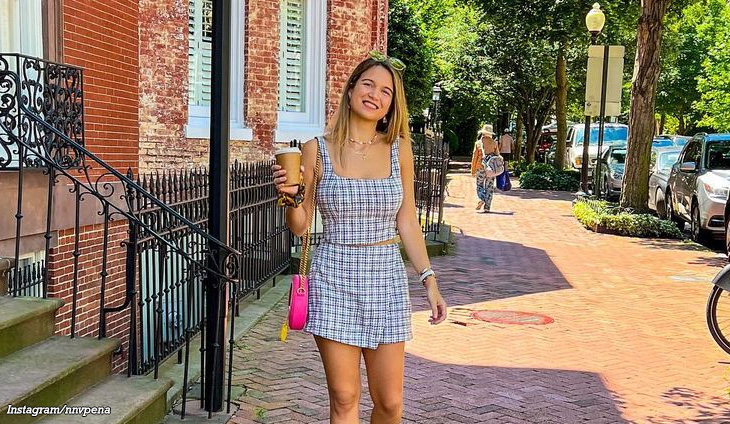 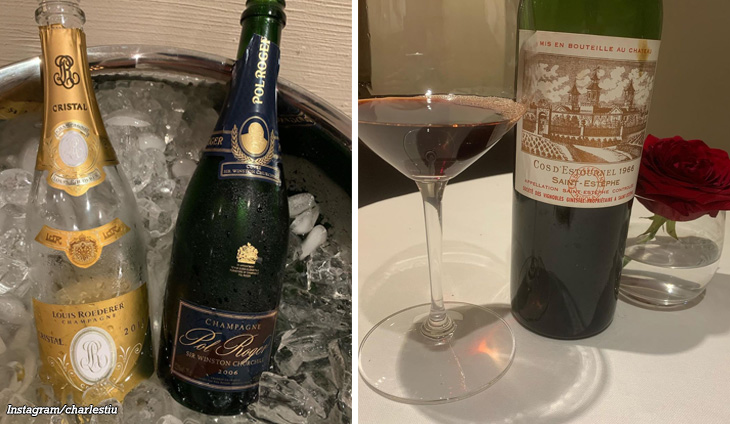 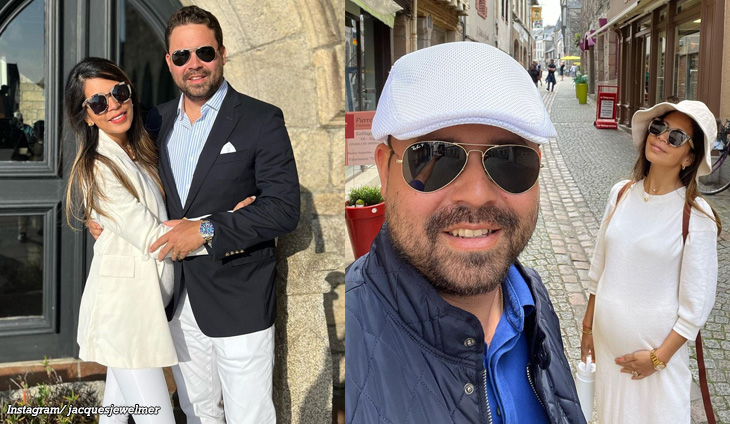 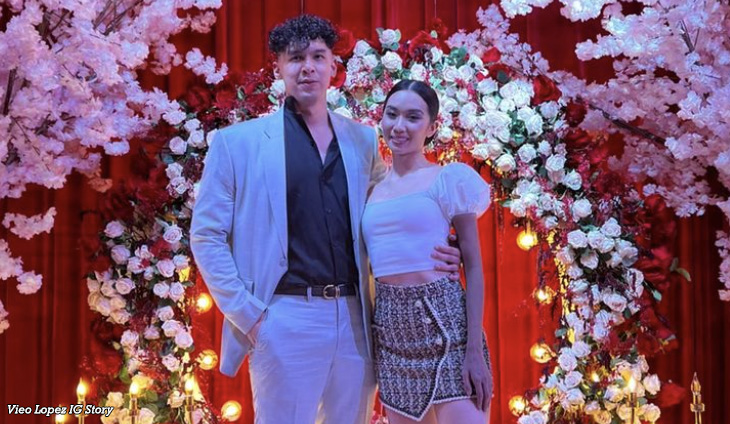 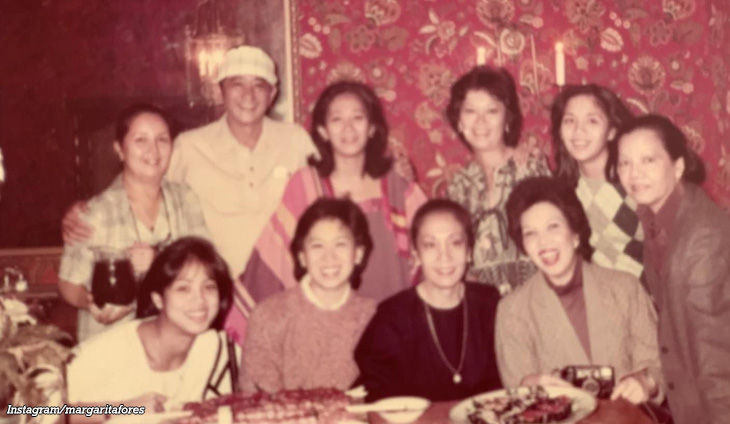 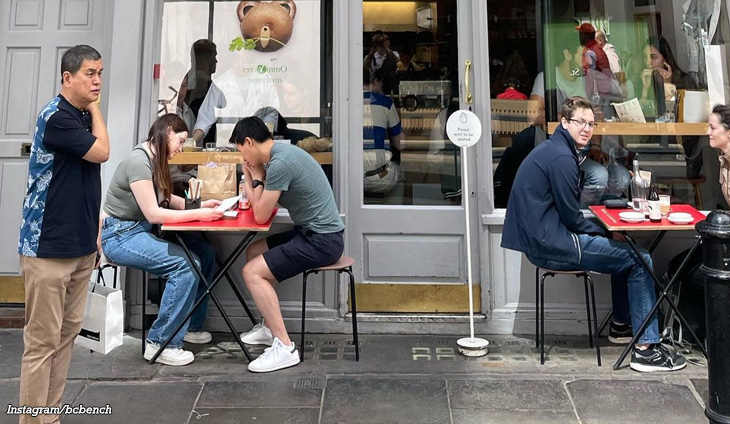