Business as usual: Kazuo Okada’s group claims ‘all is well’ despite freezing of bank assets

The group of Japanese billionaire Kazuo Okada remains unfazed even if Okada Manila’s financial assets have been frozen by three of the country’s biggest banks.

In a statement on Okada Manila’s website, Kazuo’s allies said there will be no disruption of the hotel-casino’s operations because it has been “business as usual” since the Okada group took control of the establishment.

“Chairman Okada has assured that all financial obligations are met and that all ongoing business transactions are right on track,” they said.

“The purported Bank Freeze that Atty. Estrella Elamparo of Divina Law has reported has no effect at all on Okada Manila’s commitment to its partners and valued patrons,” the statement read. “Management is closely working with the Banks in order to provide continued support to Tiger Resort Leisure and Entertainment Inc.’s business needs.”

Okada’s men took over casino operations and forcibly took over the premises. In turn, Tiger Resorts’ parent firm issued a public advisory stating that Okada and his ally Tonyboy Cojuangco are not authorized to transact on behalf of the entertainment complex. 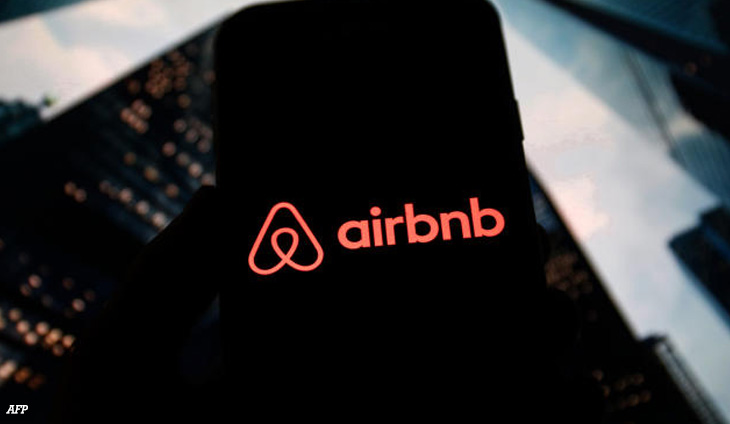 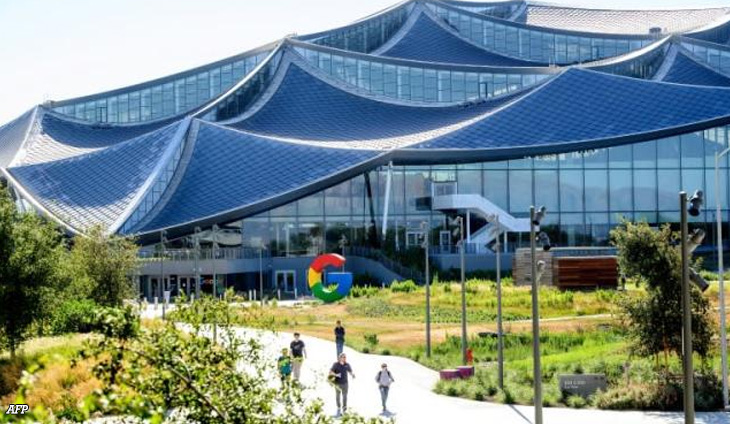 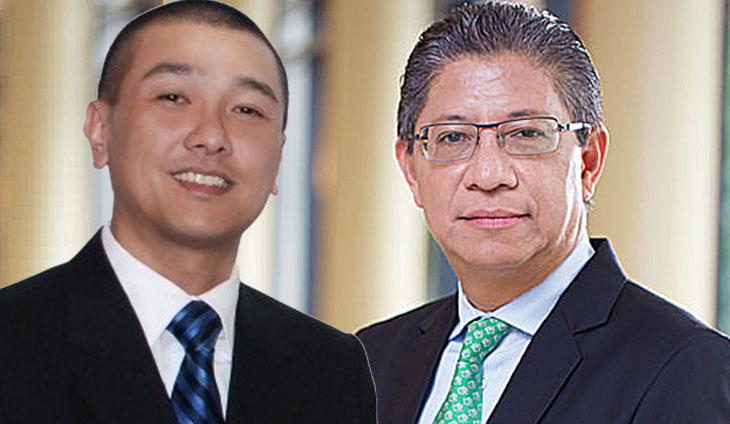 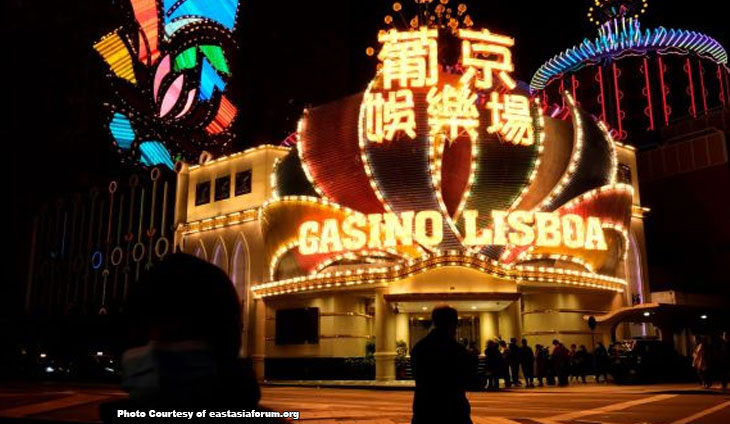 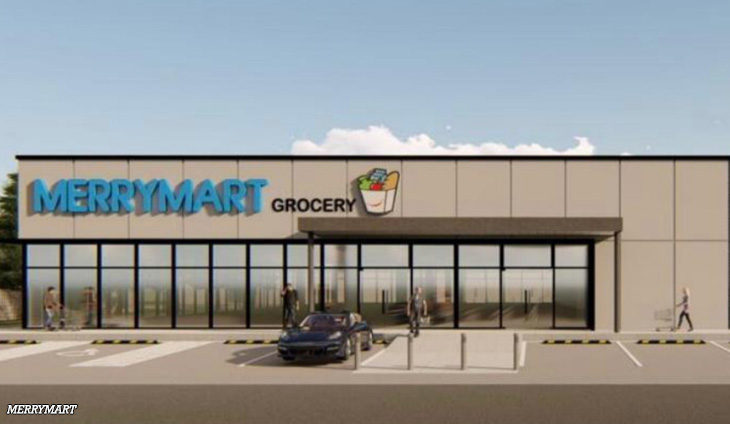