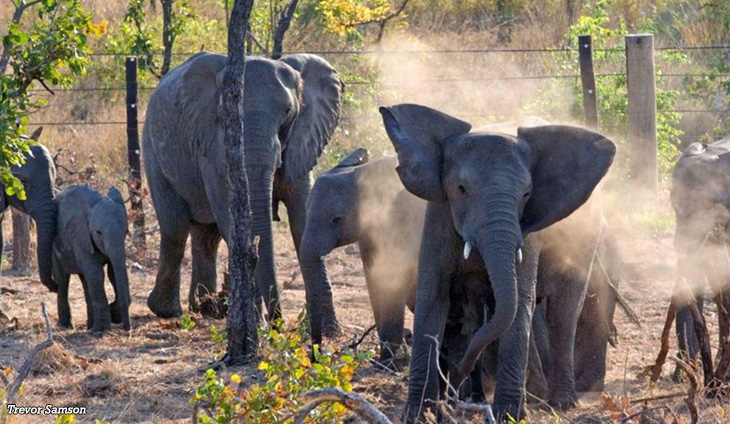 Around 250 elephants will be relocated within Malawi, after their population boomed in the Liwonde National Park where they were living, putting a strain on local communities.

The animals will be moved before the end of next month to the Kasungu National Park, where elephant numbers are still too low to sustain their population.

“Poaching has drastically reduced and elephant numbers are growing — there are now 120 elephants — but the population still remains too low to be viable,” said the International Fund for Animal Welfare (IFAW) in a statement.

The introduction of an additional 250 elephants will help to remedy the situation, it added.

In areas where the number of elephants is on the rise, members of the community have reported damage caused by the animals who move in herds and devour crops, becoming aggressive and uncontrollable when injured.

“With poaching of elephants practically eliminated in Liwonde, elephant numbers are increasing which is exerting pressure on the park’s natural resources and creating conflict situations with local communities,” the IFAW said in the same statement.

In 2016 and 2017, 520 elephants were moved from Liwonde park to ease that pressure and reduce the risk of conflict with humans living in the area.

Some countries in the region, including Zimbabwe, where the elephant population is increasing and fatal incidents with humans have multiplied, are calling for a lifting of the global ban on the ivory trade.

In other African countries, however, elephants remain endangered after decades of poaching, according to the International Union for Conservation of Nature (IUCN).

Southern Africa is home to 70 percent of the continent’s elephant population, including about 2,000 of them in Malawi. — Agence France-Presse 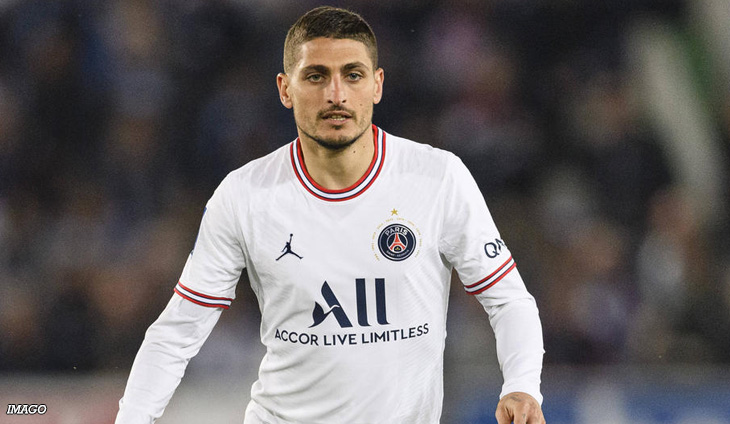 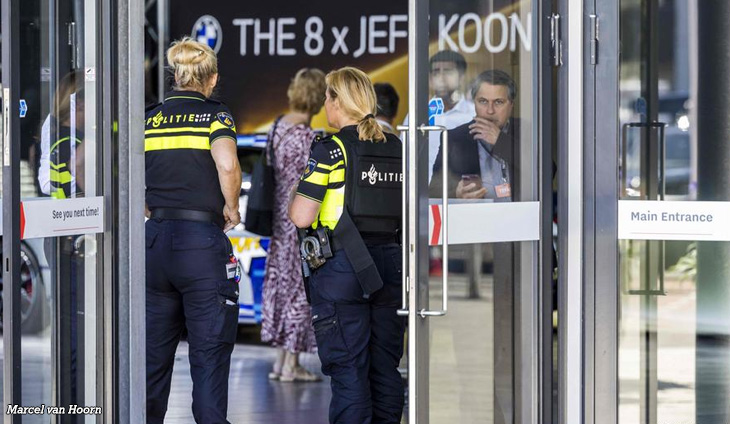 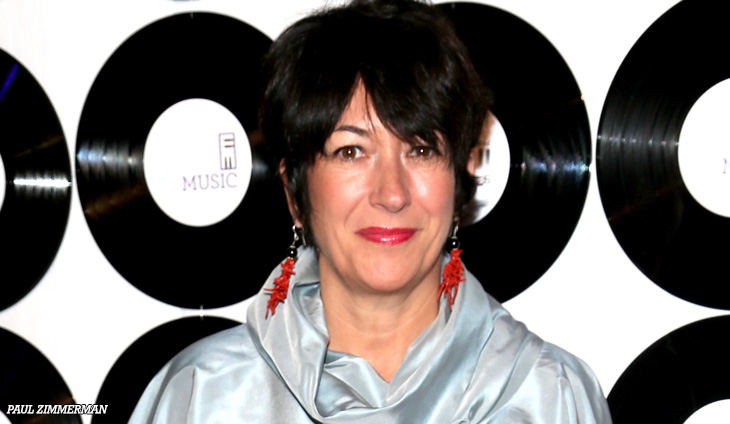 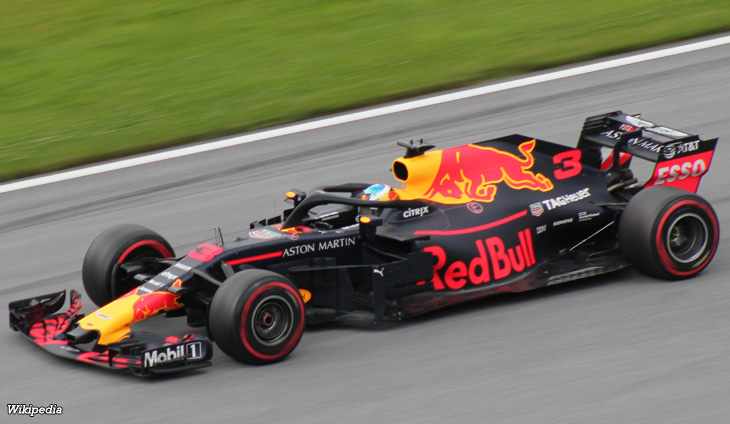 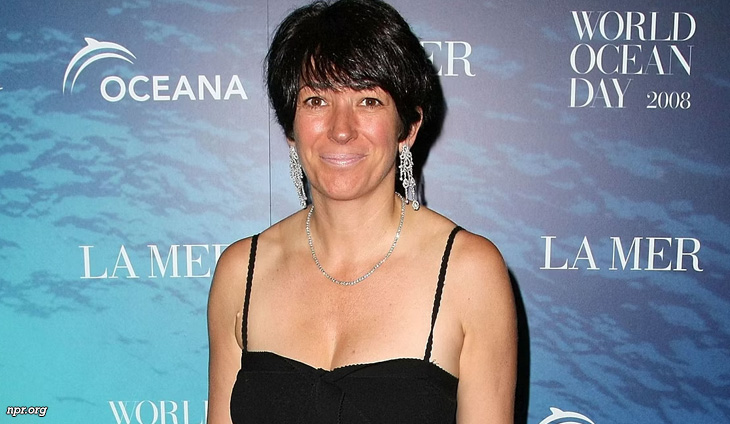 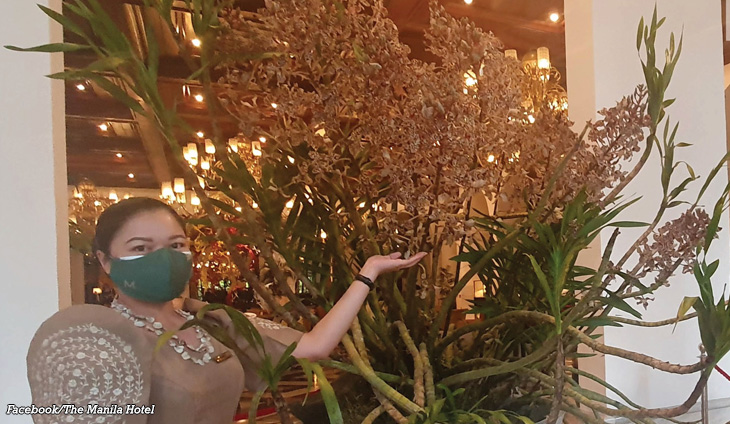