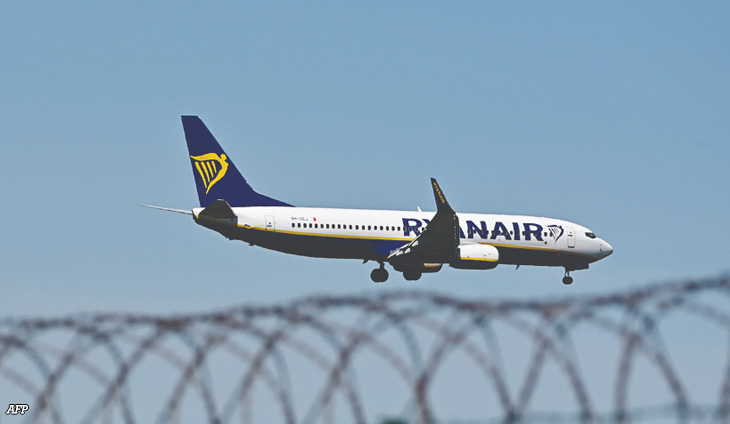 Europe’s low-cost airlines face a summer of discontent as staff in Spain and France announced new strikes over labour conditions on Tuesday.

Damien Mourgues, a representative of the SNPNC trade union at Ryanair in France, said the airline did not respect rest-time laws. The union was also calling for a raise for cabin crew, still paid at the minimum wage.

Cabin crew will walk out on Saturday and Sunday.

Strike action on the weekend of June 12-13 already prompted the cancellation of about 40 Ryanair flights in France — about a quarter of the total.

The union said Tuesday that Spanish easyJet cabin crew, with a base pay of 950 euros per month, have the lowest wages of the airline’s European bases.

An easyJet spokeswoman said: “should the industrial action go ahead we would expect some disruption to our flying programme” and “we would like to reassure customers that we will do everything possible to minimise any disruption.”

The strikes come as air travel has rebounded since Covid-19 restrictions have been lifted.

But many airlines, which laid off staff during the pandemic, are having trouble rehiring enough workers, forcing them to cancel flights. That includes easyJet, which has been particularly hard hit by employee shortages.

On Monday, the European Transport Workers’ Federation called “on passengers not to blame the workers for the disasters in the airports, the cancelled flights, the long queues and longer time for check-ins, and lost luggage or delays caused by decades of corporate greed and a removal of decent jobs in the sector”.

The Federation said it expected “the chaos the aviation sector is currently facing will only grow over the summer as workers are pushed to the brink”.

In Spain, trade unions have urged Ryanair cabin crews to strike from June 24 to July 2 to secure their “fundamental labour rights” and “decent work conditions for all staff”.

Ryanair staff in Portugal plan to go on strike from Friday to Sunday to protest work conditions, as do employees in Belgium.

Ryanair boss Michael O’Leary has been dismissive of the strikes.

“We operate two and half thousand flights every day,” he said earlier this month in Belgium.

“Most of those flights will continue to operate even if there is a strike in Spain by some Mickey Mouse union or if the Belgian cabin crew unions want to go on strike over here,” told journalists.

But Ryanair pilots in Belgium decided over the weekend to join cabin crew in a strike from Friday.

Meanwhile, staff at Brussels Airlines, a Lufthansa unit, have called a three-day strike from Thursday.

In Italy, a 24-hour strike is set to hit Ryanair operations on Saturday with pilots and cabin crew calling for the airline to respect the minimum wages set for the sector under a national agreement.

Ryanair continued to dismiss the strike threat, saying they were being called by minority unions.

“We do not expect widespread disruption this summer,” an airline spokeswoman told AFP, adding it had collective workplace agreements in place covering 90 percent of its European staff and was in talks to improve labour conditions.

“These minority union strikes are not supported by our crews,” said the spokeswoman.

Airports have also been plagued by staff shortages, which have caused long lines at check-in counters and security checks, provoking the ire of travellers.

On Monday, a strike by security agents caused the cancellation of all departures from Brussels’ Zaventem airport.

Cleaning staff at Amsterdam’s Schiphol airport temporarily stopped working on Monday after missing out on a bonus.

And at Paris’ Charles de Gaulle airport, one of Europe’s largest, staff are set to strike from July 1.

Meanwhile, London moved Tuesday to halt a spate of cancellations at its airports by relaxing the requirement that airlines use their landing and takeoff slots or risk losing them.

The move will enable “airlines to plan ahead and deliver a realistic summer schedule that minimises disruption at the airports”, said the government. — Agence France-Presse 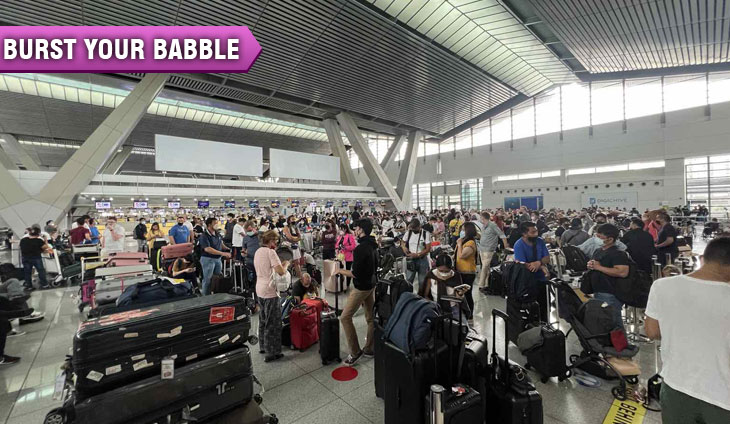 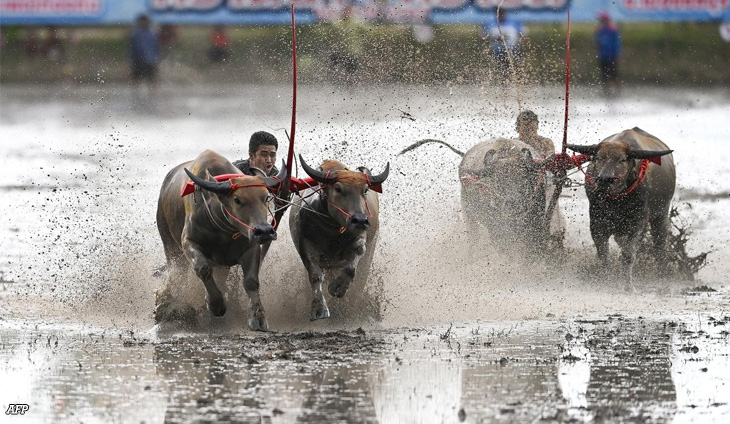 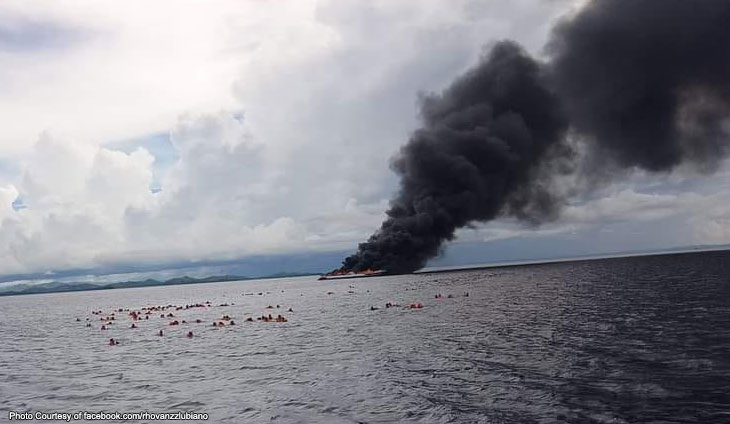 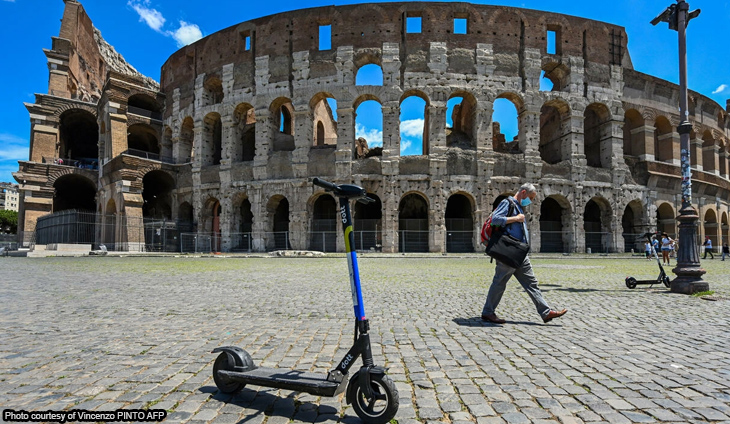 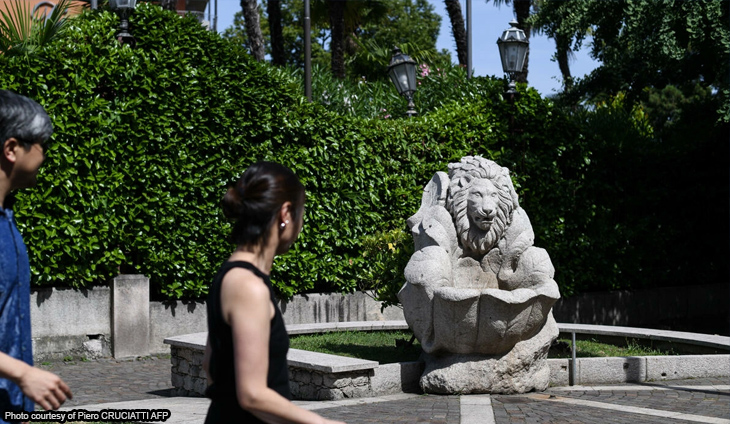